Cheap cars in Kenya are made up of different models that you can choose from. The prices for these cars vary depending on the model and features. Finding one is quite a challenge for many people living in Kenya.

The cheapest cars in Kenya have also become sources of income for some cab drivers in many towns and cities in Kenya. This is because these cars consume a meager amount of money for fuel.

So today, I will list some of the best cheap cars you can buy in Kenya.

Some of the most affordable cars in Kenya are: 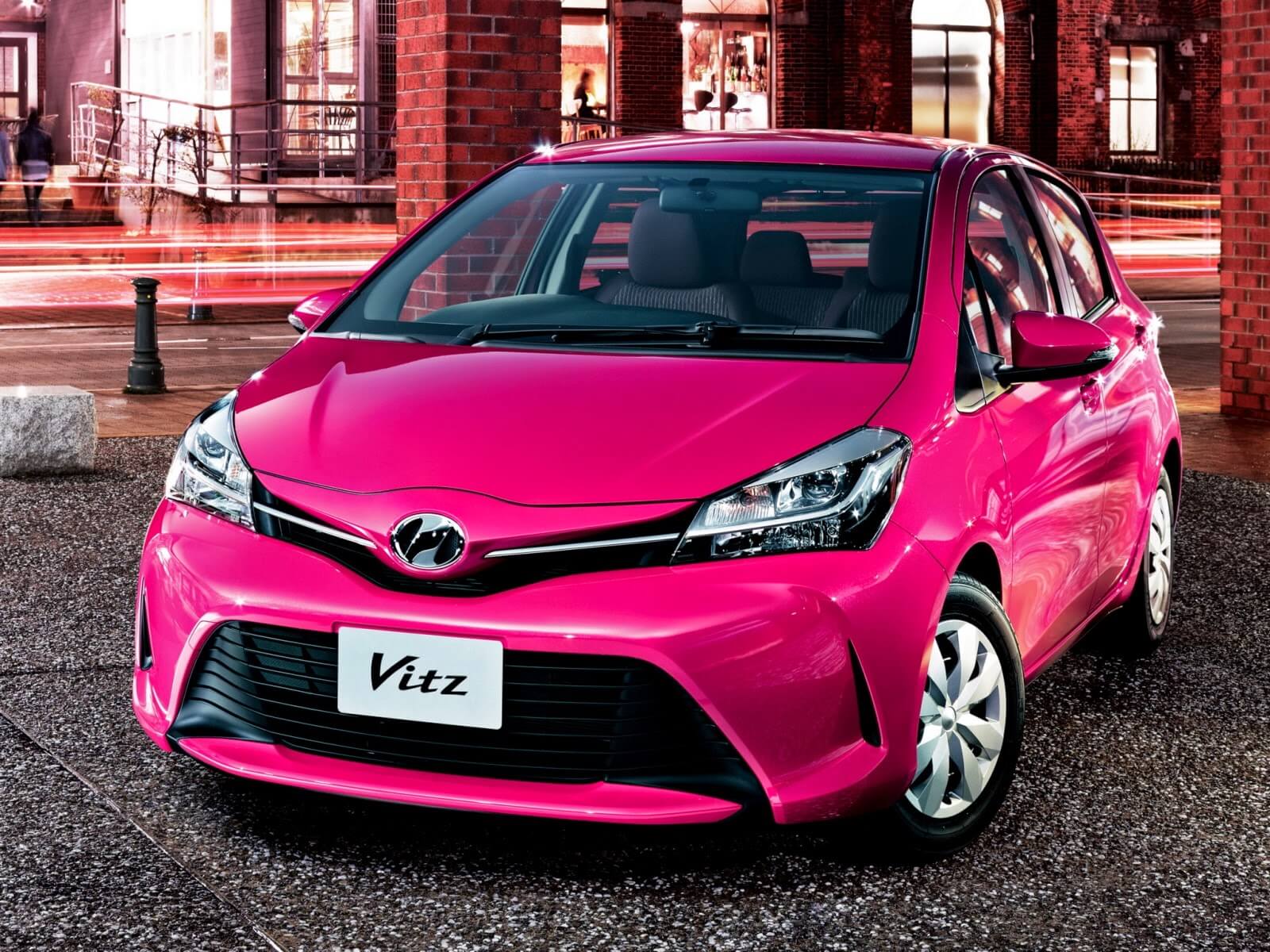 The best thing about this cheapest car is that it is a perfect starter car for learners, new drivers, and people looking for affordable but reliable vehicles in Kenya.

This vehicle has several features as an entry-level cheapest car, including a sound system with Bluetooth technology, fog lights, and speed control setting, among other things.

The Toyota Vitz cheapest car in Kenya has an automatic transmission and power locks fitted to make your life easier when locking and unlocking your doors.

The best thing about Toyota Vitz is the fuel economy of this car. It consumes very little fuel when compared to other cheap cars in Kenya.

One of the cheapest cars in Kenya is Toyota Belta.

The Toyota Belta is a subcompact car produced by the Japanese automaker Toyota. It was launched in 2007 and was available in sedan and hatchback body styles.

The Belta was based on the Toyota Vitz/Toyota Yaris platform and shared its powertrain and other components with the Vitz/Yaris.

In Japan, the Belta was available with a 1.3-liter or 1.5-liter engine, while overseas markets also received a 1.0-liter engine option. Transmission choices included a 5-speed manual or a 4-speed automatic.

The Belta was discontinued in 2012 and was succeeded by the Toyota Auris/Toyota Corolla Hatchback; however, it is still widely sold in Kenya. 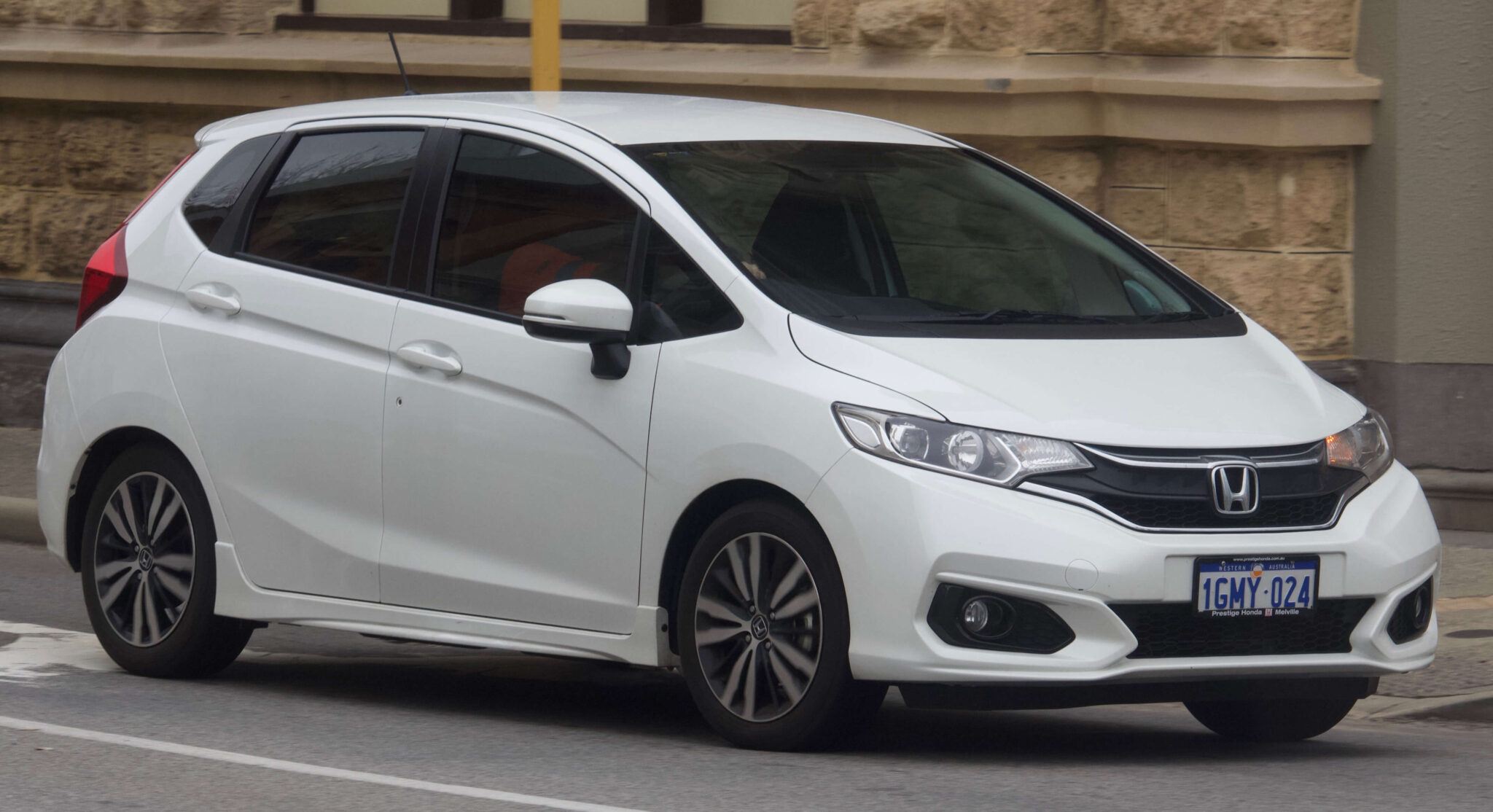 Honda Fit is a basic model among Honda’s cheapest cars from Japan that they added to its range of mass production.

It is one of the best and most affordable cars in Kenya because it has general features similar to Honda Civics except for its body size, which is smaller than Honda Civic.

Honda fit consumes meager amounts of fuel per km and comes with a good warranty offer. Honda fit has been on the road since 2001 and continues to be one of Kenya’s best and cheapest cars. 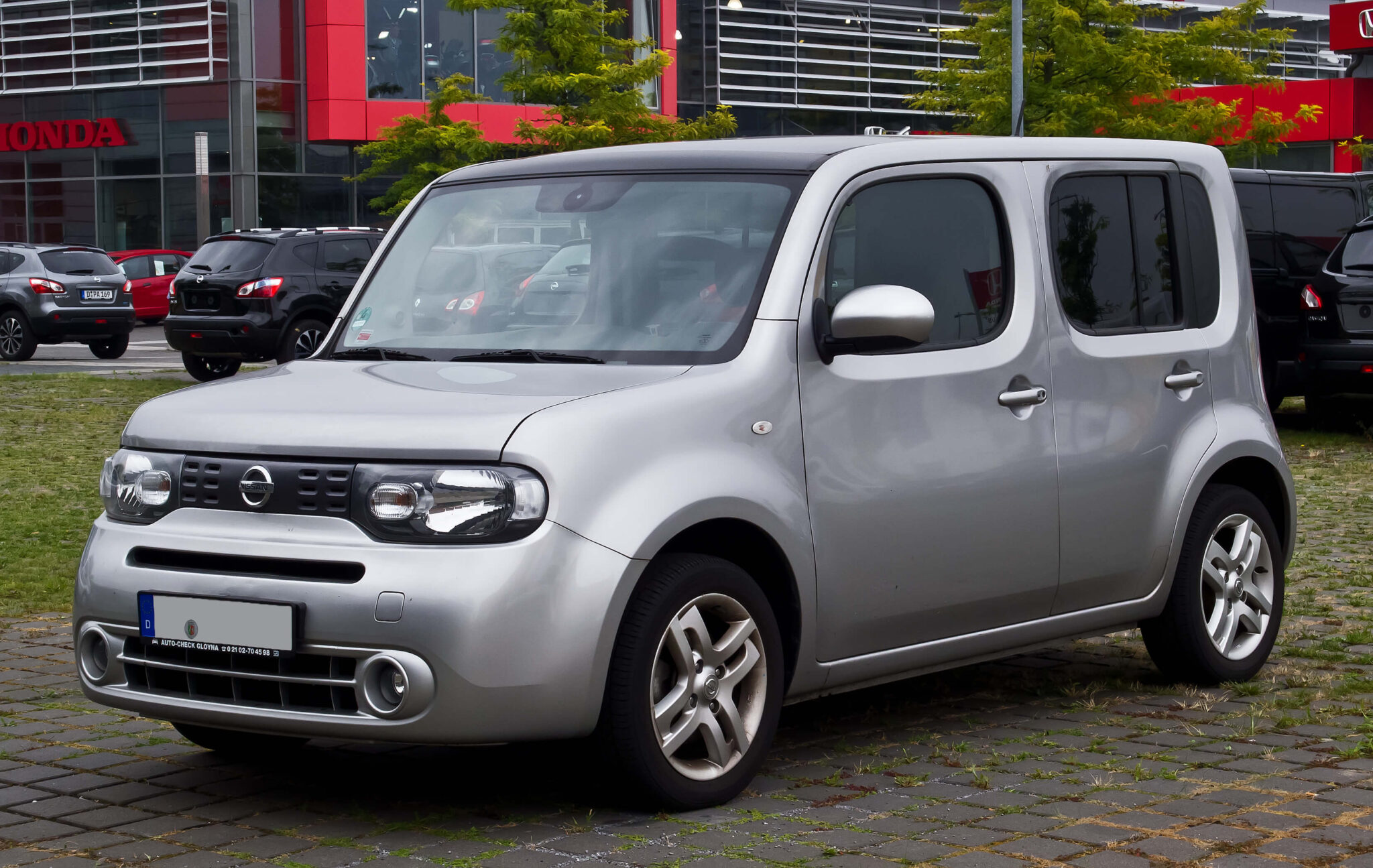 Nissan cube is one of the cheapest Nissan cars in Kenya. The car offers features that you will find on most Nissan cars, like power windows and remote locking, among other things.

The Nissan Cube is suitable for drivers with varying needs ranging from commercial to personal use and learners looking for their first cheapest car in Kenya.

It costs around Ksh 600,000 and is a highly recommended cheap Nissan car you can get in Kenya.

The Cube is known to consume a low amount of fuel per km. It also falls under the cars under 700k in the Kenya category. Another car that is good and cheap is the Toyota IST. The car is good in maintenance, and you can do most repairs at Toyota service centers around Kenya.

Toyota IST has power windows and steering features, making it a cheap car to own and drive.

Mazda Demio Is Mazda’s cheapest car. It is known for its good fuel economy and performance.

Another affordable car in Kenya is Toyota Auris. Toyota Auris costs between Ksh 800 000 and around Ksh 1200,000 depending on the model year you wish to purchase.

Toyota Auris is one of Toyota’s cheapest cars in Kenya. That comes with a 1,3-liter petrol engine coupled to a 5-speed automatic transmission system, making it an efficient car for fuel consumption. If you notice, the list is dominated by Toyota, which is very popular in Kenya. However, Nissan cars are also popular and affordable in Kenya.

The second Nissan on our list of cheap cars in Kenya is the Nissan march with a 1.2 Litre petrol engine coupled to a 4-speed automatic transmission system.

Nissan march consumes meager amounts of fuel per km and is the cheapest Nissan car in Kenya.

Nissan march costs around Ksh 300,000 to Ksh 700,000 depending on where you wish to purchase it from and for what year it was manufactured

The last Toyota on our list of cheapest cars in Kenya is the Toyota Probox.

Probox is an intelligent car in Kenya, and every Kenyan has a different view of the car. Mainly used by small business people, it goes everywhere.

The car has good space and consumes meager amounts of fuel per km. Toyota Probox comes with features like power steering and power windows. 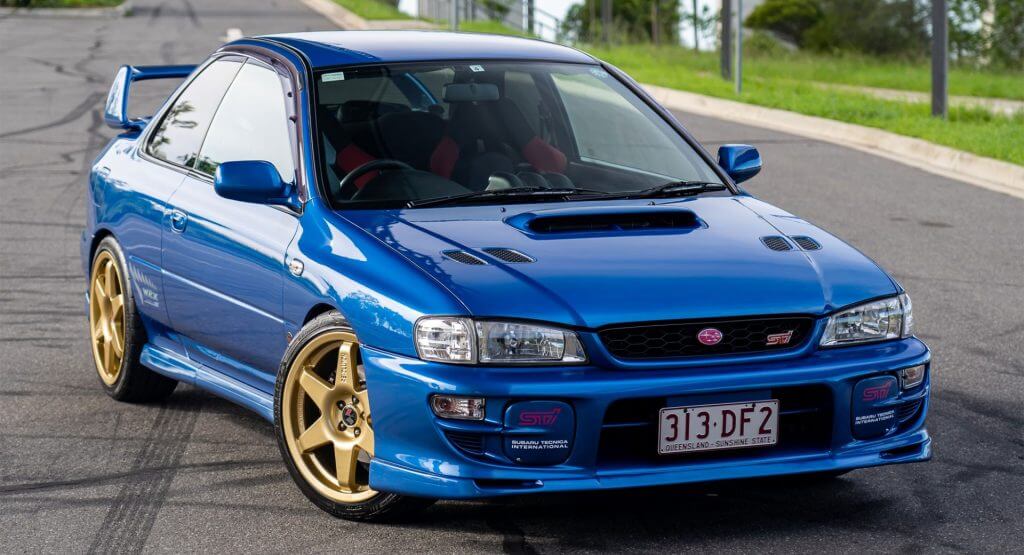 The first Subaru appears on our list of cheapest cars in Kenya, and the last vehicle, The Subaru Impreza.

Subaru Impreza is a fast and efficient Subaru car in Kenya. Subaru Impreza costs between Ksh 400,000 and around Ksh 2000 000 depending on its manufactured year.

If you’re looking for a new car, it might be worth considering one of the many affordable cars in Kenya.

The list above includes some of the best budget-friendly options today. Whether you want to buy a used vehicle or invest in a newer model, there’s something for everyone.

While Toyota is undeniably popular and has an excellent fuel economy, other manufacturers offer plenty of appealing choices at lower prices.

Subaru Impreza is a perfect starter car with lots of power, while Nissan March provides more features than its competitors but doesn’t break your bank account.

Mazda Demio may not have been included on this list. Still, it should be considered when shopping around because it comes standard with great features and an overall solid design.

If you want to find a great value vehicle that will make your life easier, consider one of these affordable cars in Kenya when making your next purchase.

Anne Katana
Anne is a student of history. She enjoys sharing her passion and experiences with people through blogging. She started this blog to educate and inspire people globally.

Why are Catalytic Converters Stolen?

What is a CVT Transmission and How Long Does it Last?

List of Road Signs in Kenya You Need To...

How to Become Uber Driver in Kenya

The Most Fuel-Efficient Cars in Kenya

Suppose you run a business, and one of the most important vehicles to move goods and materials. We've listed some of the best reliable cars in Kenya for firms in this post! Cargo vans are some of the best vehicles...

If you're looking for a luxurious car that will turn heads wherever you go, you'll want to check out the top 10 most expensive cars in Kenya. These cars will surely give you adrenaline and come with a hefty price...

If you are involved in a car accident, the most important thing to remember is to stay calm. Panicking will only make the situation worse. Follow these steps to ensure that you handle the situation safely and effectively. What to...

Importing Cars from the UK to Kenya: How to Do it Right

One of the lesser-known facts about buying a car in Kenya is that direct car imports are far cheaper than car yard purchases. Even with this valuable tip, most car buyers still lose how to start and handle the importation...